I don't usually like Shakespeare but this updated version was very enjoyable. I wish they wouldn't speak "old English" but I suppose that's what the Shakespeare-lovers like. It interferes with my enjoyment having to concentrate so hard to understand. But I guess that's my lack of education showing ! This play took place in New Orleans and had plenty of wonderful New Orleans music and a great set and costumes. It was fun to see a few modern phrases show up now and then - like "Let the good times roll" 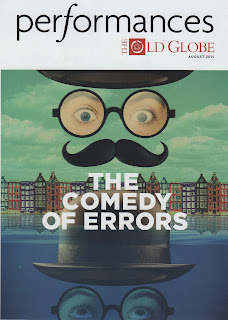 This was the scene at the table next to us: 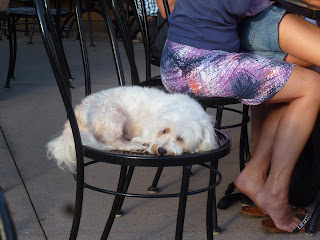 Posted by North County Film Club at 1:48 PM No comments:

Incidentally, Joel's daughter is a friend of Megan's. He lives in Fallbrook.


Joel Rafael has been writing and performing since 1974 and over the past decades has released a stunning collection of eight Americana albums, including a 2CD Woody Guthrie collection with five Guthrie/Rafael co-writes. As a solo performer and with his band, he opened shows throughout the southwestern United States for artists including Crosby, Stills and Nash, Sheryl Crow, Laura Nyro, Joan Baez, Taj Mahal, Iris DeMent, Emmylou Harris, and John Lee Hooker.
Learn more at JoelRafael.com You can hear his music here. 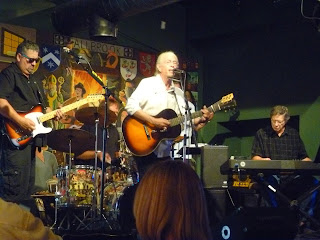 Joel Rafael- very enjoyable, but too short (not Joel- the performance!) 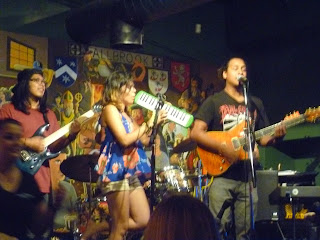 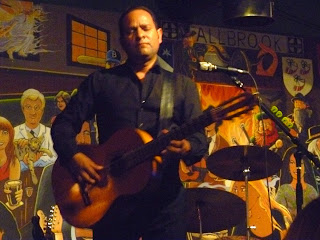 It was a wonderful evening.
Posted by North County Film Club at 4:24 PM 1 comment:

Posts about the Finwall family

I just found a spot at the top left of the blog where you can type in the word finwall and all blogs will come up.
Posted by North County Film Club at 12:46 PM No comments: