This is the trailer for this Sunday's film at the North County Film Club. 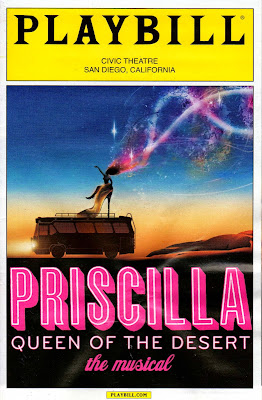 Didn't think I was going to like it but it was thoroughly enjoyable!

Posted by North County Film Club at 11:43 AM No comments:

Leon Russell at the Belly Up last night 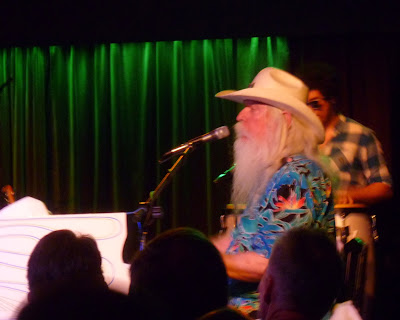 Leon Russell is one of my very favorites. He had kind of disappeared from the scene for the last few years but thanks to Elton John he's back touring and recording. Nancy and I went to the concert last night and had a fantastic time. Maybe even (as the guy next to me commented "the time of our lives").

It was such a fantastic crowd. In the midst of all the loud music, people actually struck up conversations with us. We heard their whole life stories. I even got asked out, but since it was for a motorcycle ride, I declined.( I really hate motorcycles!) I can't tell you how young all this made me feel. As another guy in the crowd said to me "I feel about 20 years old!". Of course, as you might expect, it was mostly a pretty old crowd. There were a lot of young people there, though. You wouldn't think they would have heard of Leon Russell but they were enjoying it just as much as we were. 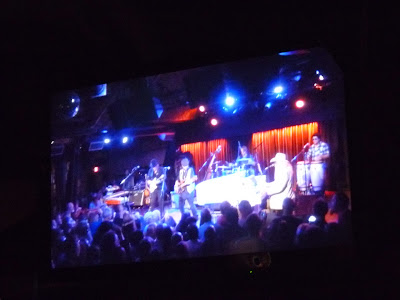 I forgot to mention another nice thing. As we were about to pay to get in a very nice man came up and gave us two tickets. So not only was it fantastic, it was FREE!