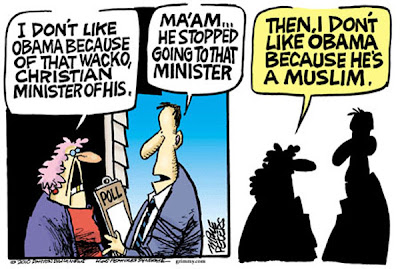 Posted by North County Film Club at 3:12 PM No comments: 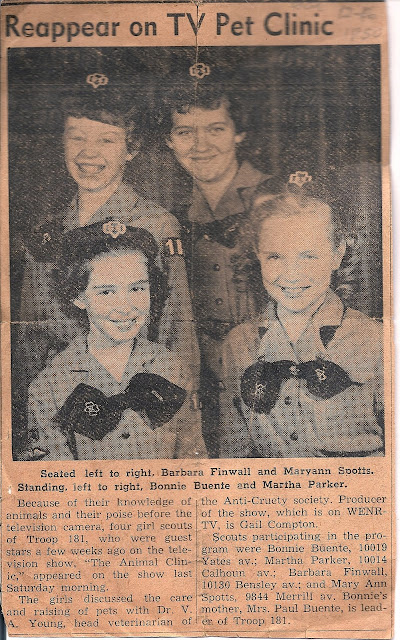 A few weeks ago I posted about my girl scout experience and mentioned that we were on a T.V. show. I just found this newspaper clipping and I see that "because of our knowledge of animals and poise before the television camera" we were called back for a second appearance.  Sounds like they were hurting for show material.
The article says we discussed the care and raising of pets with Dr. V. A. Young, head veterinarian of the Anti-Cruelty Society.  The show was on WENR-TV. in Chicago. It goes on to list all of our names and addresses. This would have made it handy for a pedophile. I don't think they would do that in today's newspapers. Although I don't suppose pedophiles look up little girls addresses in the paper.
It looks like I was very good at tying my tie. I can still remember how to do it, "right over left and under, left over right and under".
To see more Sepia Saturdays from around the world, click here.

Check out my sister, Nancy's post about her childhood diary. It's hilarious. At least, I thought so. But she always makes me laugh.
Diaries are hilarious

Artie gets the groceries

On Nancy's blog, Ladies of the Grove, she has a hilarious post about her childhood diary. I highly recommend it. She asks for other diary stories, so here's mine: 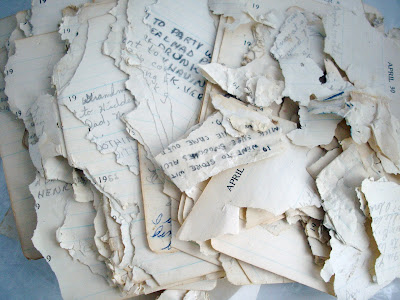 I don't remember the dog ever eating my homework but she did my diary.
I've been meaning to piece it together for several years. I couldn't bear to throw it away, so saved it in a plastic bag.
The diary is for 1954-56. So it's actually part Jr. high and part high school.


Here' s one little excerpt that's together enough that I can read:
"Went to semi-formal at the "Y". Had crumby time. Can't stand Jack. I love George."

I remember Jack but I have no idea who George is.
I don't think I can compete with Nancy's diary.  Hers is much funnier.  Maybe when I get it pieced together.

I feel like I'm cheating when I shoot patio chairs. They make the most beautiful shadows. It's just too easy! These were in the patio of the Mark Taper Forum In L.A. where we have season tickets. 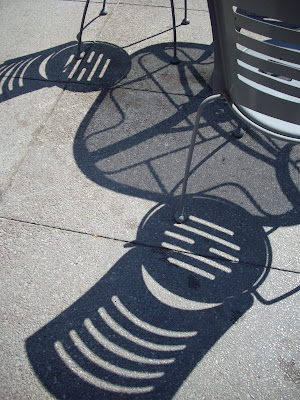 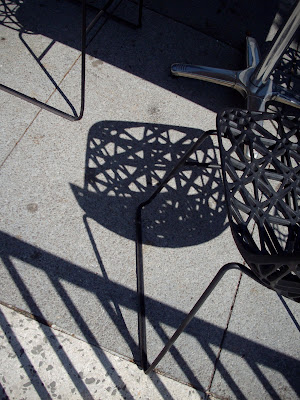 Here's some tiny little shadows on the spouts of the fountain also in the patio. 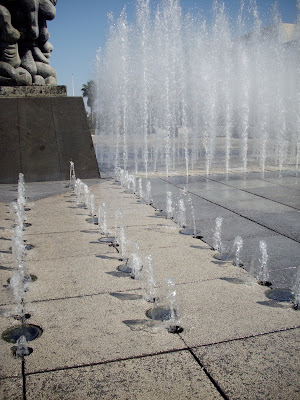 Here's the play we saw. Believe it or not, it was both bloody/gory and funny.  I shouldn't have liked it because it was way to involved with a dead cat. A very realistic-looking dead cat!  It was about the war(?) in Ireland and one of the leaders of a splinter group whose cat had died. Hard to imagine that as the subject of a play. It was quite clever and to me it showed the stupidity of war. It was a lot about torture, too, which, of course reminded me of Abu Ghraib. Are you still wondering how it could be funny? I guess you'll have to see it or take my word for it. 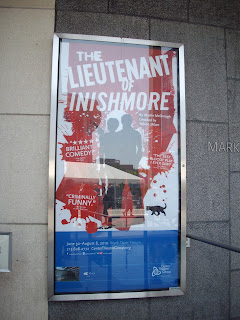 Nancy, with a few more shadows being thrown by an interesting sculpture, also on the grounds of the Mark Taper.
To see more shadow shots click here. 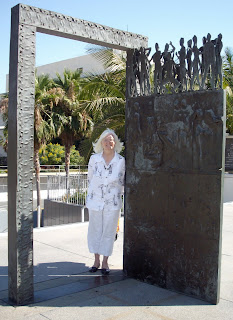 SEPIA SATURDAY- A ghost in the church

My great, great, great grandfather, Bartholomaeus Theiss came from Germany and was one of Napolean's bodyguards. I've written about him before. He settled in Sublette, Illinois in 1846.
The family built the first Catholic church here in 1849. His son-in-law, Paul Lindstom was an excellent carpenter and did most of the building and the finish of the interior. An article in the Dixon, IL Telegraph, 1951, says that he carved the altar with an ordinary pocket knife. Originally it was called the Perkins Grove Catholic Church. 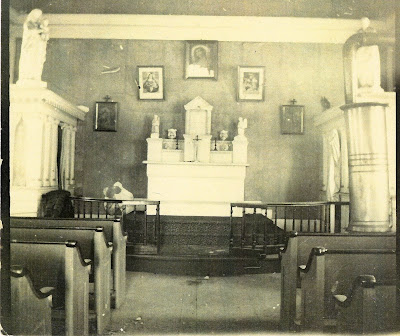 I think I can see a ghost kneeling down to the left of the altar, wearing a white hood. Can you see it, too, or is it just me?
To see more Sepia Saturday stories click here.
Posted by North County Film Club at 10:43 PM 18 comments: 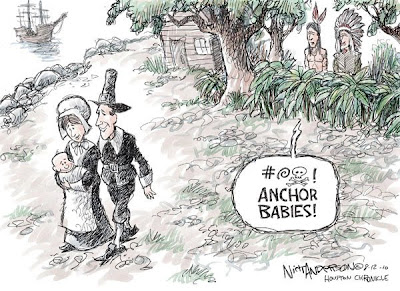 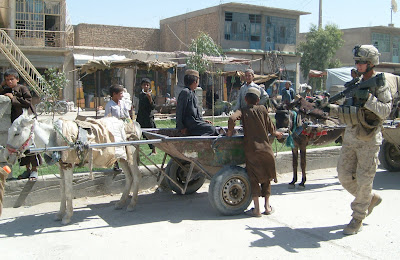 Believe it or not, this is my very pretty ex-tenant who was recently sent to Afghanistan.  She and the donkey are making some very interesting shadows.

SEPIA SATURDAY- I was a female "Mad Man" 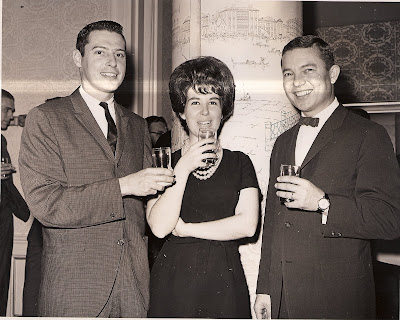 If any of you watch the T.V. series "Mad Men" this photo will probably look like part of the show. (That's me, with the big hair.)  I worked at an ad agency in the early 60's and, I swear, the stories on "Mad Men" came right out of this agency, Hixson and Jorgensen, and the next agency I worked for, Faust/Day.

This town's not big enough for both of us! 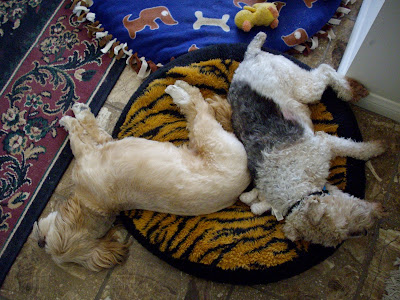 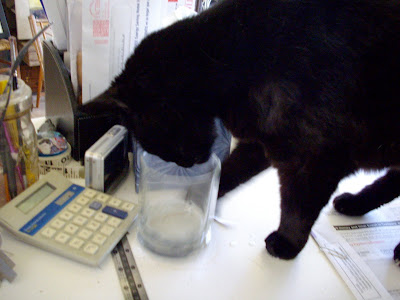 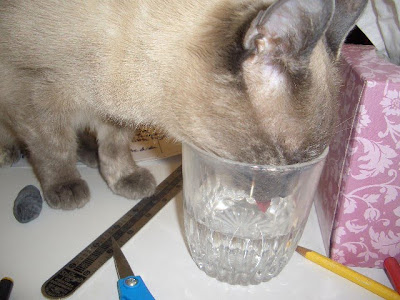