A wonderful Sunday in Balboa Park

We had planned to meet Marge, Jane, and Jeff to see Pygmalion at the Old Globe in Balboa Park. Marge had gotten us tickets. But, alas, someone in the cast had gotten sick and apparently there was no understudy so there we were stuck in Balboa Park! ... my very favorite place!
First we had lunch in the Sculpture Garden Restaurant and then we had our picture taken in front of the great mural which is in the hall on the way to the restrooms- It's a very big hall, but still not the best place for this nice mural. But it was a very big blank wall...just calling out for a mural. 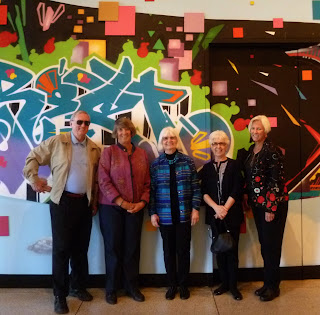 I love the Krylon can! 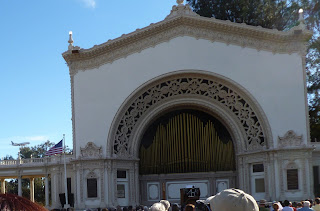 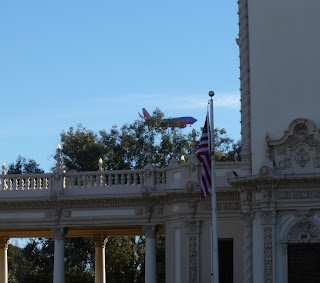 Then we heard music coming from the beautiful organ pavilion... mixed with the sound of planes flying over. 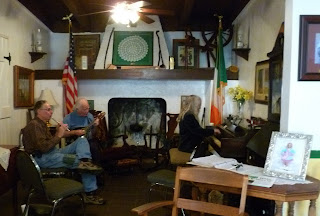 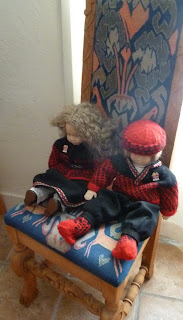 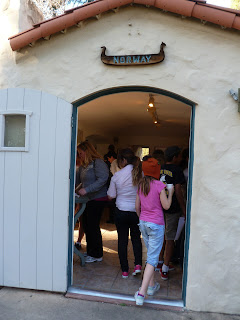 Then on to the International Village. Each little cottage has a sample of food, gifts and sometimes music, as in this first photo in the Irish Cottage. 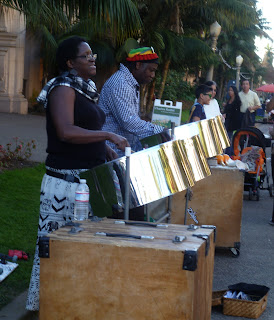 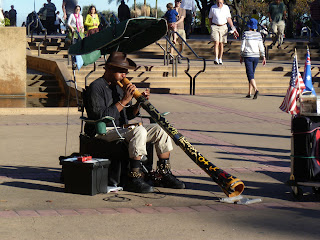 These are just two of the many "Buskers". The first couple played the steel drums and the next guy played some kind of horn. (Nancy says it's a didgeridoo.) When he got a tip he did a wonderful little performance of tipping his hat several times while shaking his bell-festooned ankles.


While we were in the arboretum full of beautiful flowers... 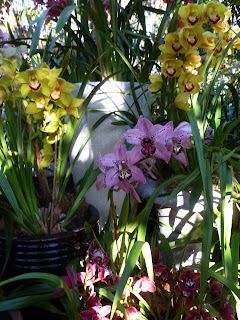 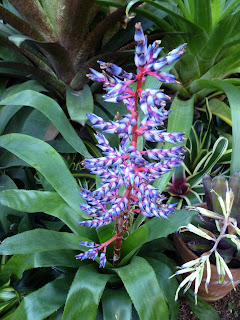 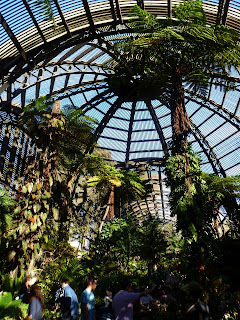 Strange and wonderful music was wafting in from somewhere. Sort of a combination of opera, Tuvan Throat Singing, and maybe Tibetan chanting. Of course we rushed out to find out where it was coming from. 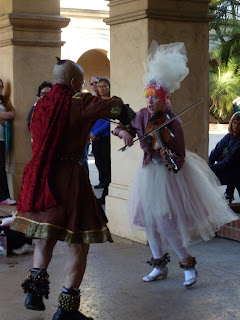 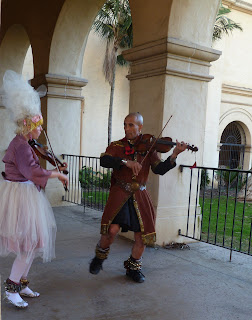 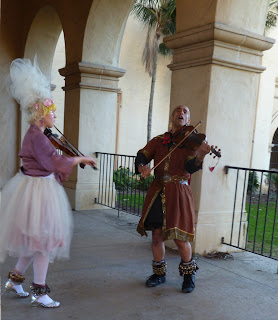 It was the best part of the whole day. Bizarre and wonderful! They were called "Tribal Baroque".
It was so much fun to watch and listen to but the best part was the reaction of the crowd. They were stunned and fascinated...especially the children...and me!

If you want to know more about them (and it's an interesting story) go to skthoth.com 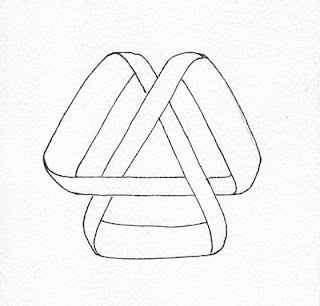 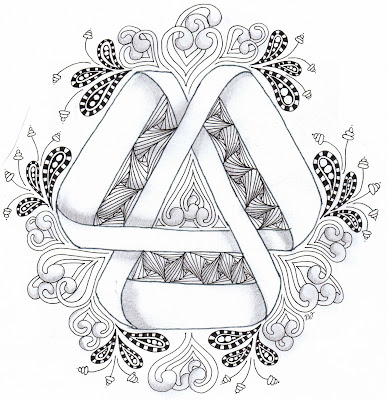 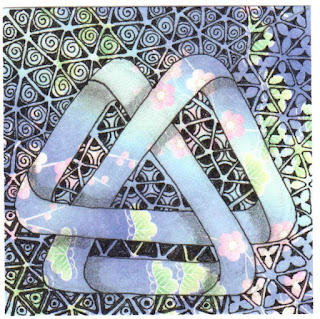 Thursday, Jan. 24 is Moebius Awareness Day.
Moebius Syndrome is a congenital nerve disorder affecting cranial VI and VII nerves controlling the lateral movement of his face. Moebius is a spectrum disorder - so some cases are more severe than others. Laura says that Artoo's symptoms haven't been too difficult to adjust to.  She and her husband deal with delayed developmental milestones, eating/feeding issues, club feet, low muscle tone - just to name a few things, and of course - being unable to deal with viruses and bacterias, he gets very sick. very fast.
Not a lot of people know about Moebius Syndrome, which is not surprising given the odds of having a child with Moebius is 1-2:1,000,000

To see more of this challenge go to iamthedivaczt.blogspot.com

This was so much fun I couldn't stop. 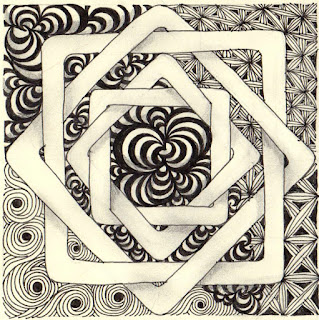 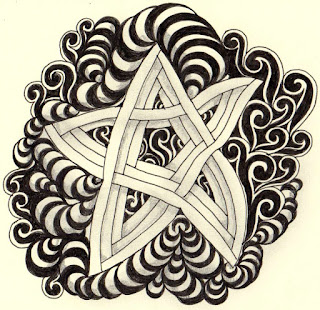 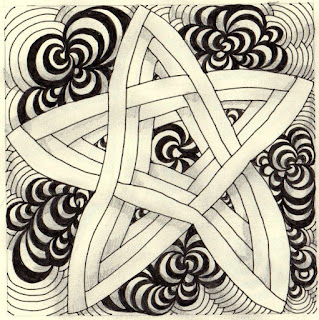 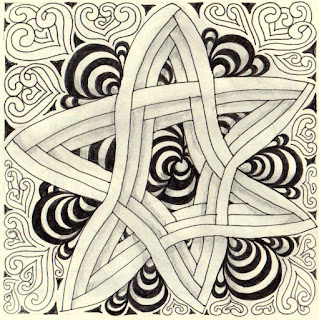 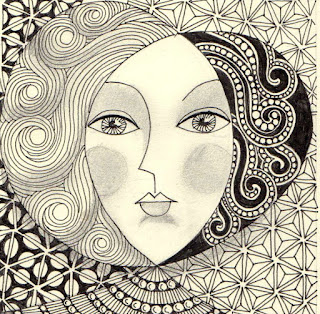 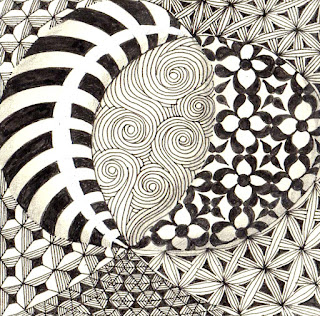 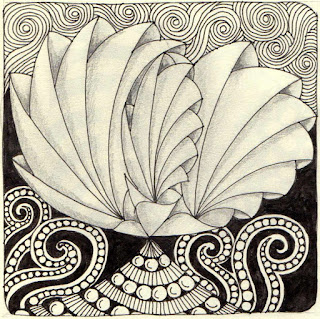 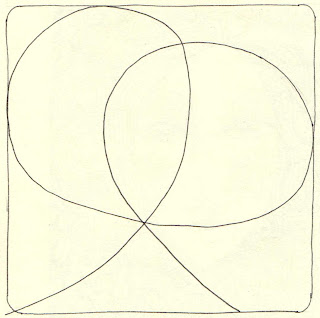 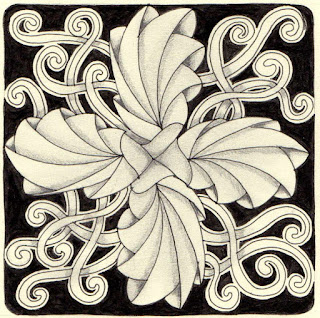 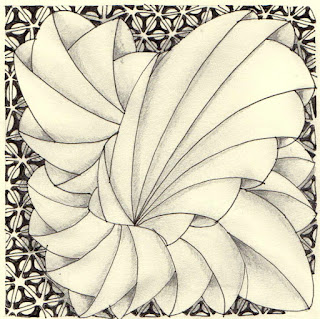 Another ho-hum day in paradise!- Christmas in Del Mar 2012 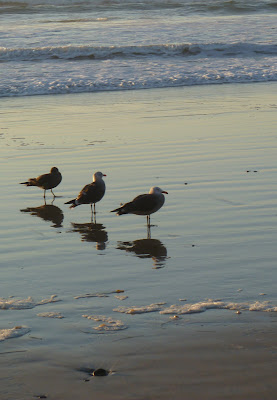 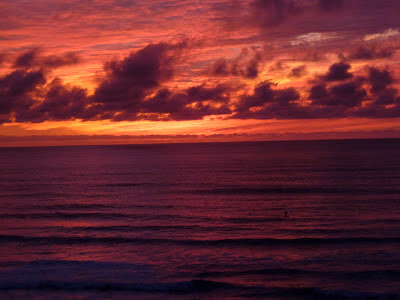