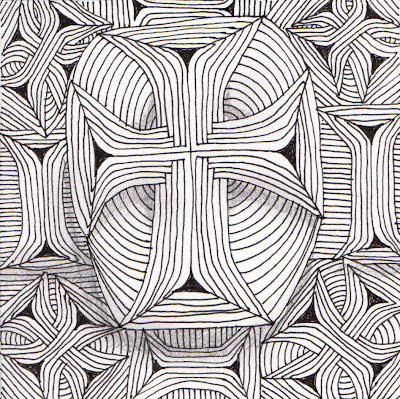 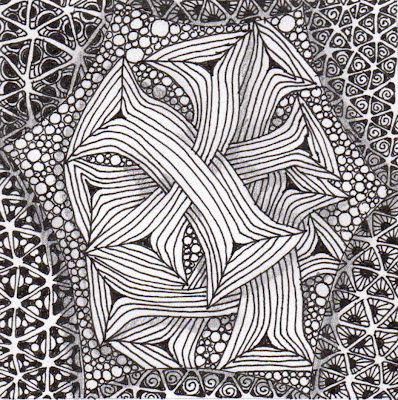 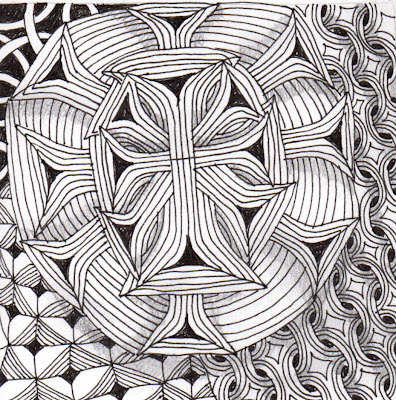 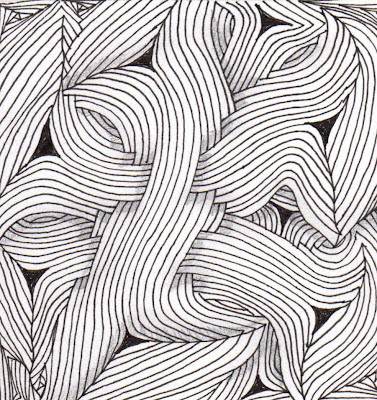 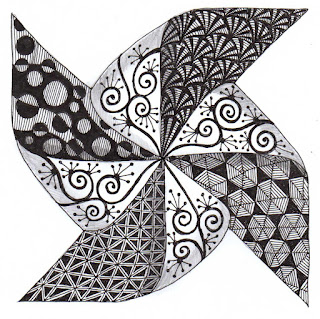 Pinwheels for Peace are in honor of International Peace Day- Sept. 21.

I wonder if it means anything that it's also my birthday? I guess I'm pretty peaceful.
And I'm always thinking about peace in the world. Not too hopeful lately, though.

"Why can't we all just get along?" Thank you Rodney King, for leaving us this thought to remember you by.

If only the religions of the world would do what they're supposed to be doing and concentrate on peace instead of some of the silly things they get fixated on.

Here's the link to Pinwheels for Peace
and here's the link for I Am The Diva to see more of this challenge.
Posted by North County Film Club at 9:25 AM 11 comments:

Template from The Bright Owl. http://thebrightowl.blogspot.com/ 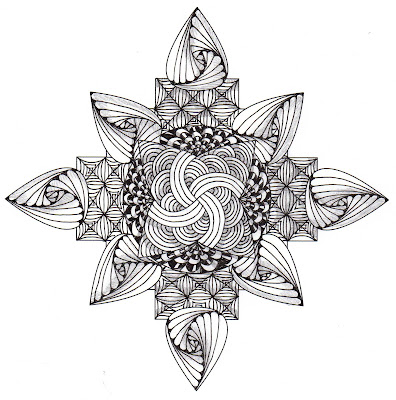 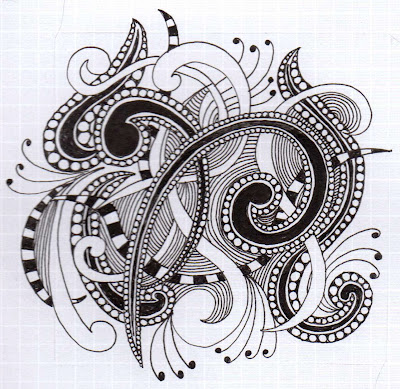 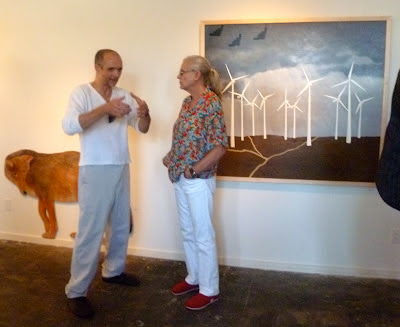 Jessie and some of her wonderful paintings. I love her dog cut-outs. The theme of this show was "Stealth Bombers".  You'll see some of them in the upper left hand corner of the painting. 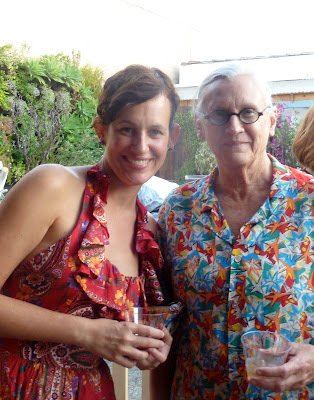 Amy and Jessie- mother and daughter.
Amy is one of my niece, Megan's, best friends. They were college room mates at Emerson in
Boston. We met Jessie and her husband, Robin, when we went to Megan's graduation. Sometime after that we stayed with Jessie and Robin when they lived in Victoria, B.C. 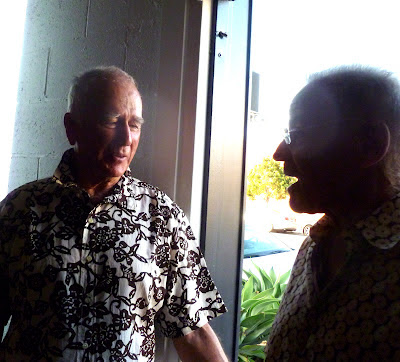 Billy Al Bengston chatting with Don Bachardy.
We enjoyed chatting with Billy Al, too. He was fun to talk to. We discussed my old art school, Chouinard, and his friend Ed Ruscha. I knew Ed slightly in 1957 when we both were there. I knew his girlfriend better than I knew Ed but couldn't remember her name. I just remember she had been a cheerleader in high school. I called her a "pom pom" girl and he said- yes, she sure was. This amused both of us. Billy said he remembered her and even remembered her name. Someone else started talking to us and I didn't get her name. We talked about many more things than this--about when he lived in Victoria near the Frenches, his daughter, etc. 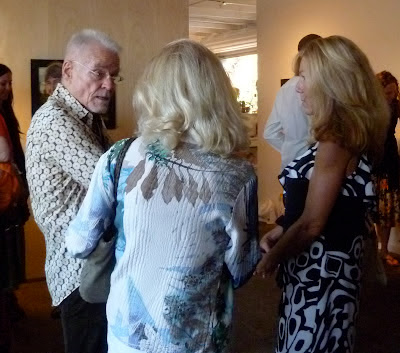 Don Bachardy chatting with some blonds.
After the blonds left Nancy and Don had a conversation. Don had painted a portrait of Megan several years ago and Nancy had always wanted to see it. He invited her to his studio to see it. She'd love to buy it but it's probably out of her price range. 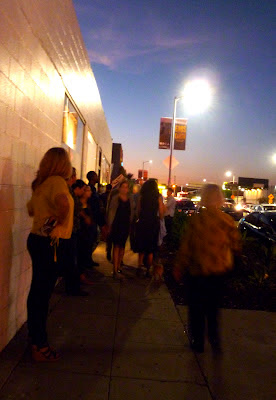 The La Cienega street scene on gallery opening night. It was packed. When I lived in L.A. we often went to the gallery openings. I haven't been there in more than 30 years and it seems to be in a whole new part of La Cienega- almost in Culver City. It was quite different than I remembered.

My blog friend, Christine, sent me an article about a scientific experiment where they gave different drugs to spiders to see how it affected their webs. How did they do this you might ask. They said they put a little drop on their tongues. Spiders have tongues???? 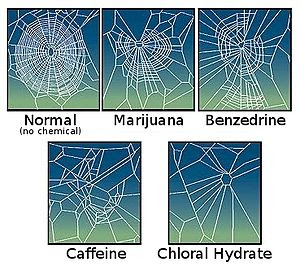 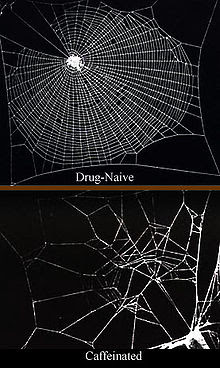 My new Zentangle buddies!
Now I just have to get the drugs...caffeine will be easy.
Finding their tongues will be a little harder.