Huntington Library and Mark Taper all on one Saturday

Marge had tickets for a docent tour of the Huntington Library in Pasadena. She had won them at her high school reunion. The Library is a wonderful treasure trove of art, books and gardens. It's most famous for housing "Pinky" and "Blue Boy" but there's so much more. Way more than we had time for on a Saturday morning when we were also on our way to L.A. and the Mark Taper Forum. It was the last show of our season's tickets. It was wonderful--"Harps and Angels" by Randy Newman. I've always liked him, ever since "Short People". Even though he's pretty hard on us short people.  If you're familiar with Randy Newman you'll imagine that it was a very unusual, controversial, iconoclastic musical. 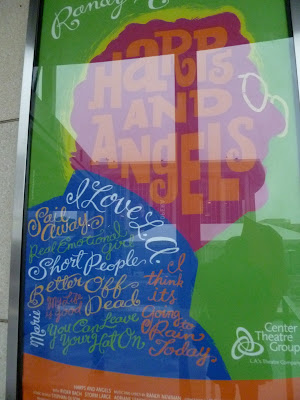 At the Huntington Library:
Marge, Jane, Nancy, & I 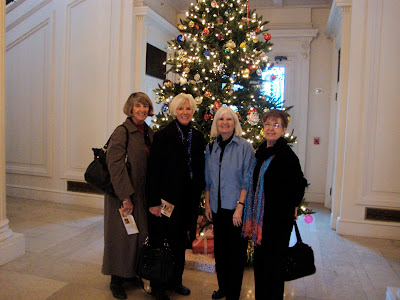 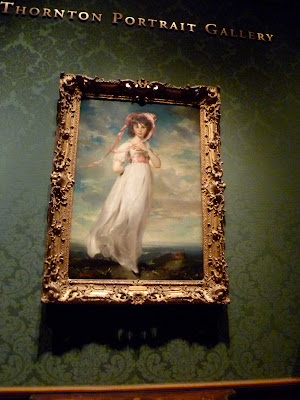 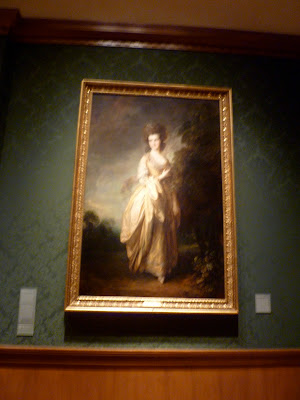 When I first saw this, years ago, I thought it looked like Nancy. Of course, that was back in the "big hair" days.
Posted by North County Film Club at 3:56 PM 5 comments:

Tootie on a tree 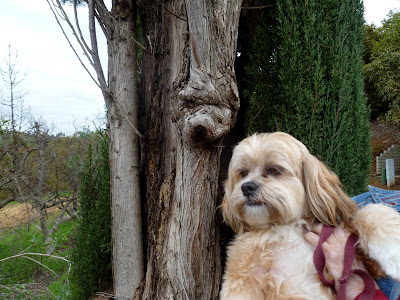 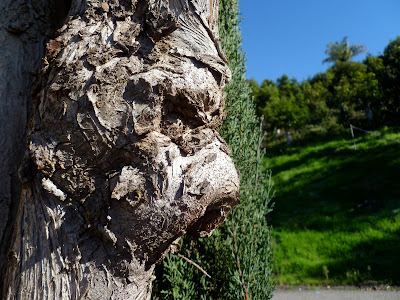 Is it just me or does this tree gnarl look a lot like Tootie?
Posted by North County Film Club at 2:43 PM 3 comments: 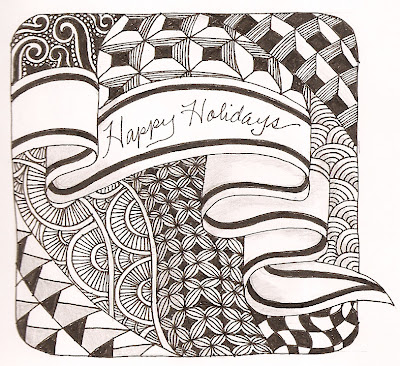 Posted by North County Film Club at 9:19 AM 1 comment: 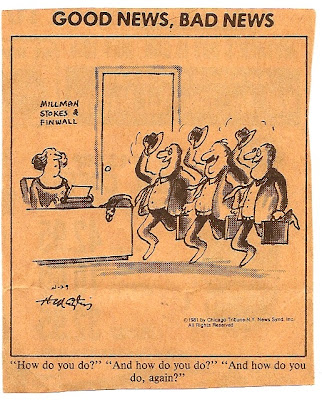 I don't know anything about this cartoon. I'm not sure where it came from or how it got into my pile of stuff.  I don't even get the joke. But on the wall near the door is the name of the office (law firm? advertising agency?) and it's "Millman, Stokes & Finwall. That's me---Finwall.

It's from the Chicago Tribune-1981. My step-Grandfather worked there for many years but his name wasn't Finwall, although he was married to my grandmother who had been a Finwall. I think he was dead and gone from the Tribune way before the 80's.


Another ever so slightly odd thing is that my mother had a best friend named Stokes, but this was many years later and in California.

Such a mystery! I'm sure there's a lot more interesting things I could have written about but this was the first thing that popped up- so here it is.  A lazy Sepia Saturday!