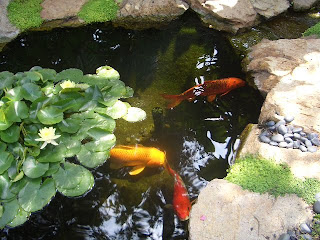 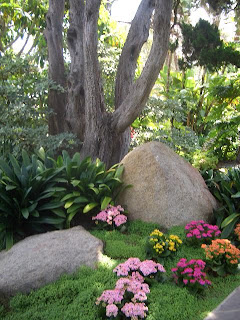 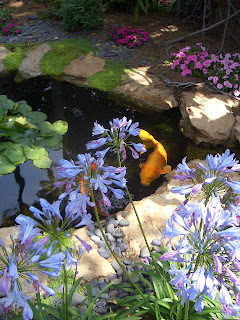 The surfers call this place" Swamis". It sits high on a cliff overlooking a famous surfing spot. It's a retreat started by Paramahansa Yogananda in 1936. He lived here then and wrote "Autobiography of a Yogi" here. It has a beautiful view of the Pacific and the gardens are gorgeous. It's in the city of Encinitas. 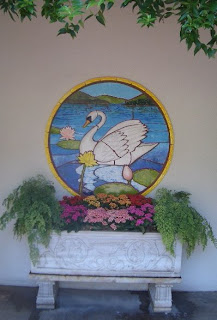 We also shopped in downtown Encinitas. Lots of cute shops and great places to eat. 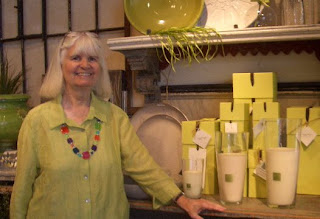 Nancy was dressed appropriately in the trendiest color. 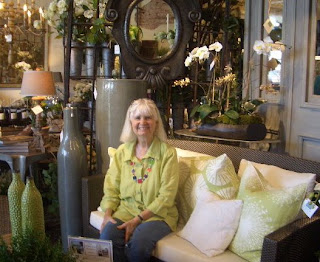 Jeri, Nancy and I then met Steve (our photographer/graphic artist)
for lunch and we discussed a possible exciting new job.
Posted by North County Film Club at 6:57 PM 2 comments: 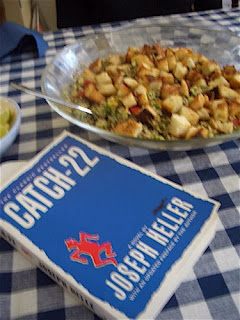 We wanted to read a classic. We chose Catch 22, which I thought was quite hard to read. Several others thought so, too. Kathy remembered reading it in the 60's and enjoying it then
but since that time so many other books (Mash, for instance) have been influenced by it that it sort of lost it's steam. Beth noticed that almost every sentence had two contradicting parts. A clever and complicated way to emphacize the theme. 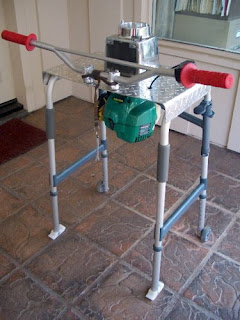 What a marvelous contraption! This is the second time Beth has gone to considerable trouble to bring it and the second time it didn't work. She says the only time it doesn't work is at the book club. A friend of hers put it together from a walker and a motorcycle. They use it all the time for neighborhood block parties when electricity isn't close at hand. Poor Beth had to make the margaritas the old fashioned way by plugging the blender into electricity. 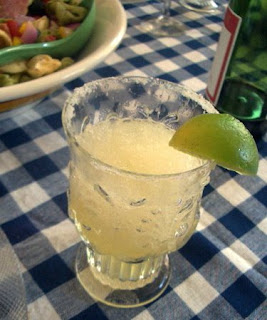 The finished product. A perfect Margarita! 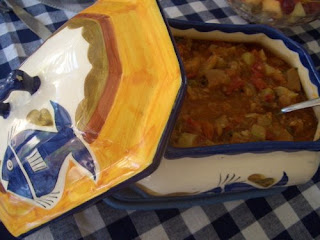 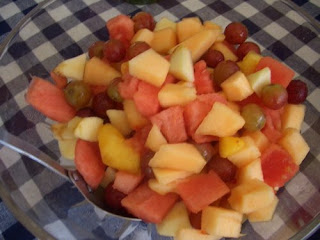 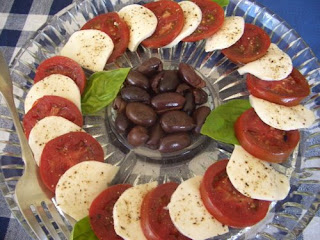 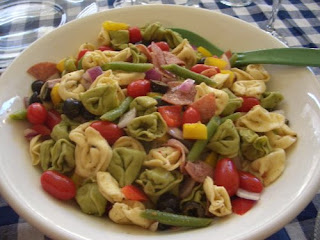 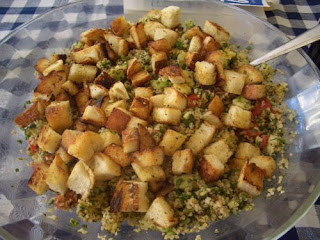 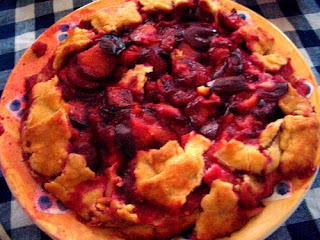 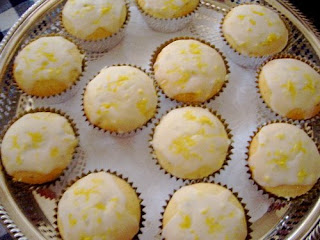 Kathy brought wine. And a good time was had by all. Even though most of us didn't like the book it made for a very lively discussion.
Posted by North County Film Club at 6:12 PM 1 comment:

How Nancy wraps our Etsy sales 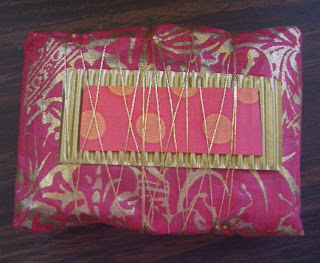 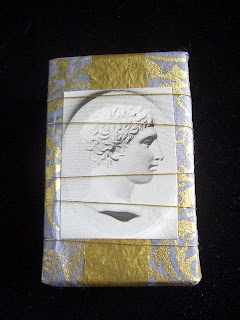 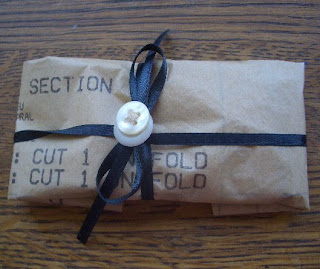 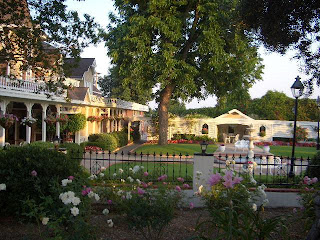 Fallbrook's 4th of July celebration is always held at the beautiful " Grand Tradition".
Nancy and I have volunteered to help for the last three years. Last year we were at the V.I.P
table and Nancy escorted Rita Coolidge and her party to their table. She's one of the few celebrities in Fallbrook. (Another is Duke Snider )
Our "town philanthropist" Arleen Ingold is always the main sponsor of this gala event.
It's a fund raiser for" Fallbrook Beautification". The fantastically able Jerri Patchett runs the whole affair. There's great food, music, rubber duck races and fantastic fireworks. 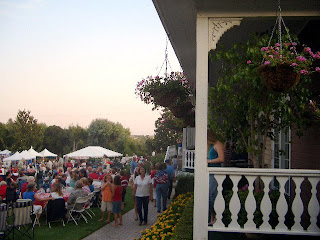 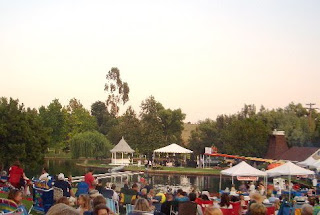 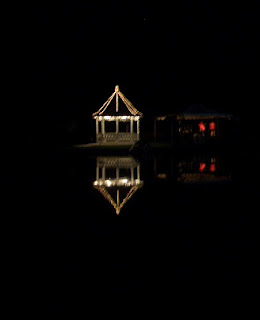 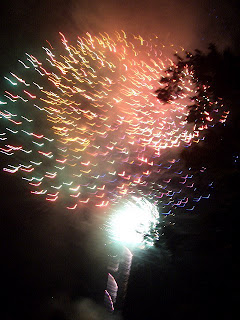 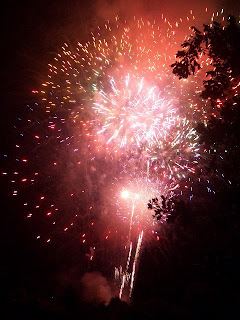 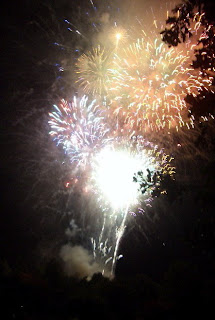 Posted by North County Film Club at 11:28 AM No comments: