Thrift shopping with the girls

Nancy and I had such fun last Thursday thrift shopping and having lunch with Mary Anne and Paula.
They really know the best shops in the Temecula area. What bargains!!! 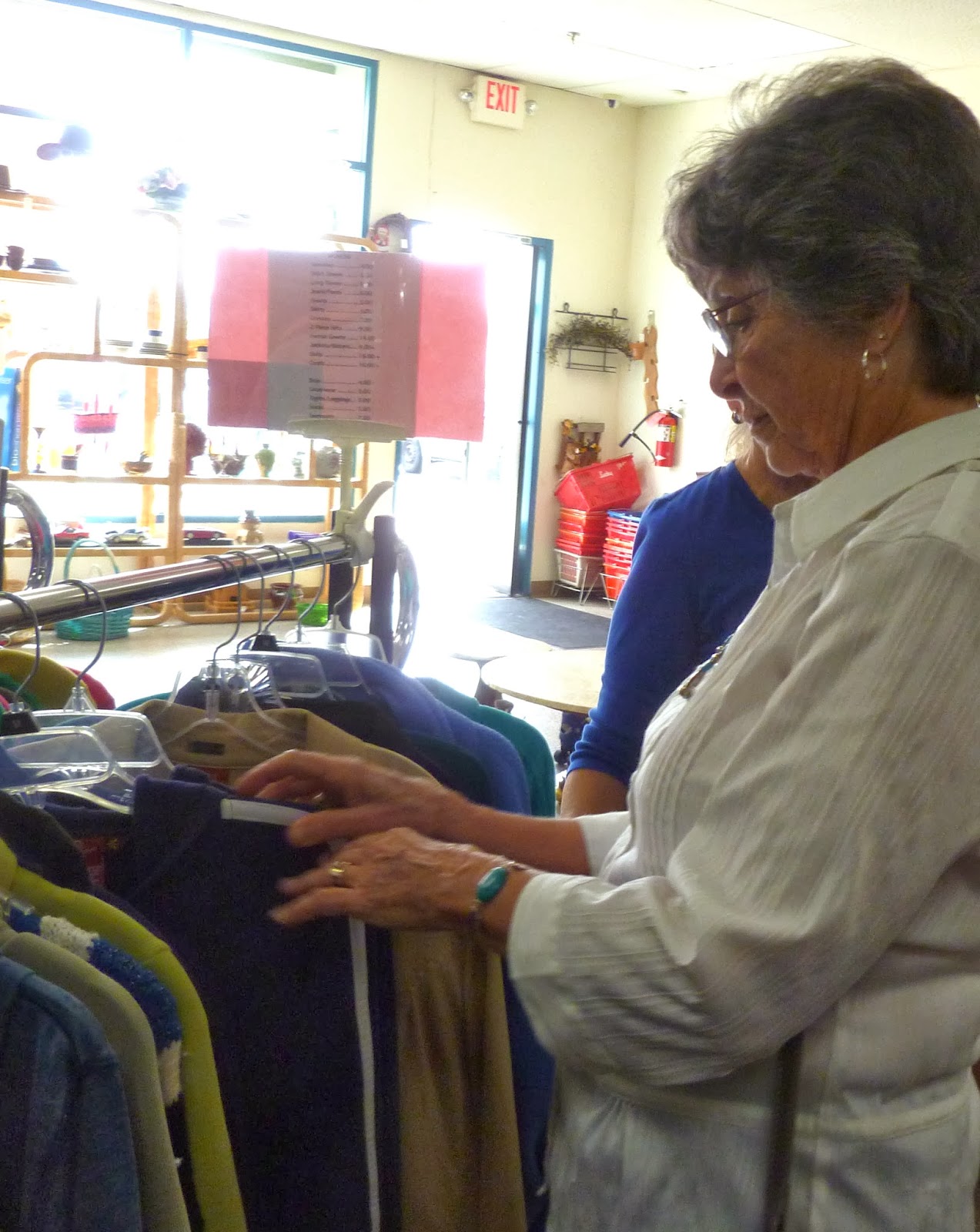 Mary Anne on the hunt. 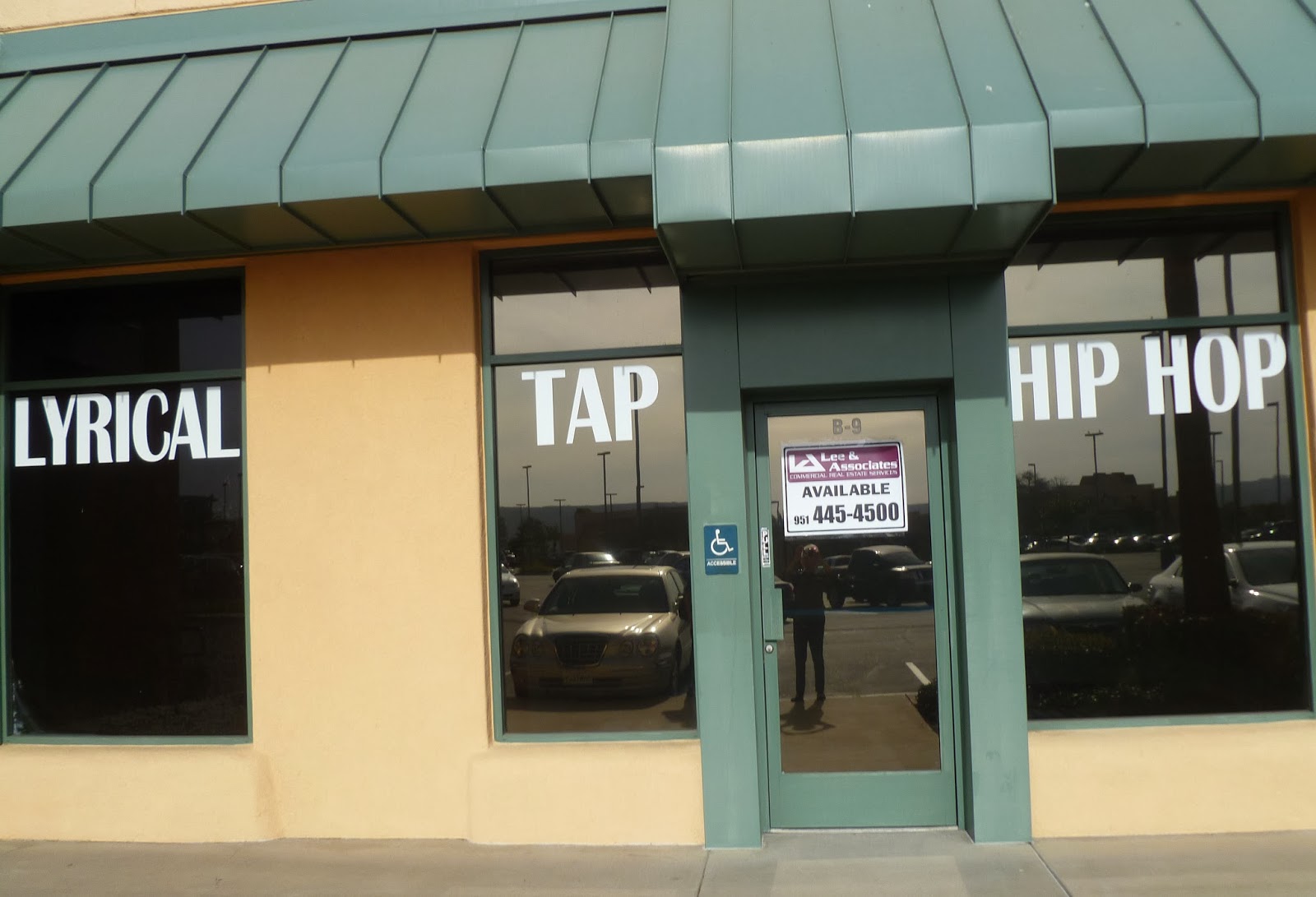 A dance studio that had gone out of business next door to the thrift shop... 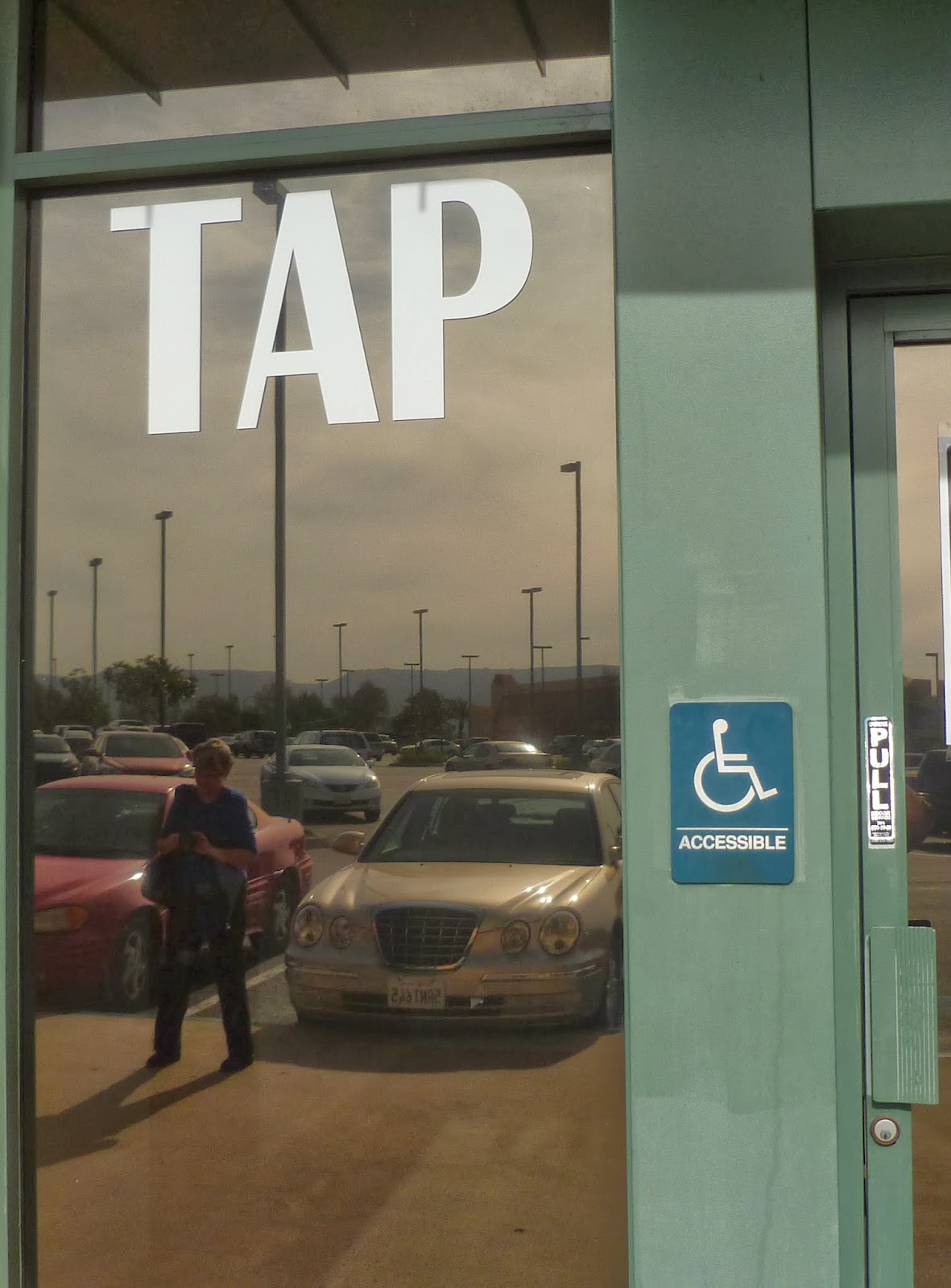 We chuckled at the irony of their signage. 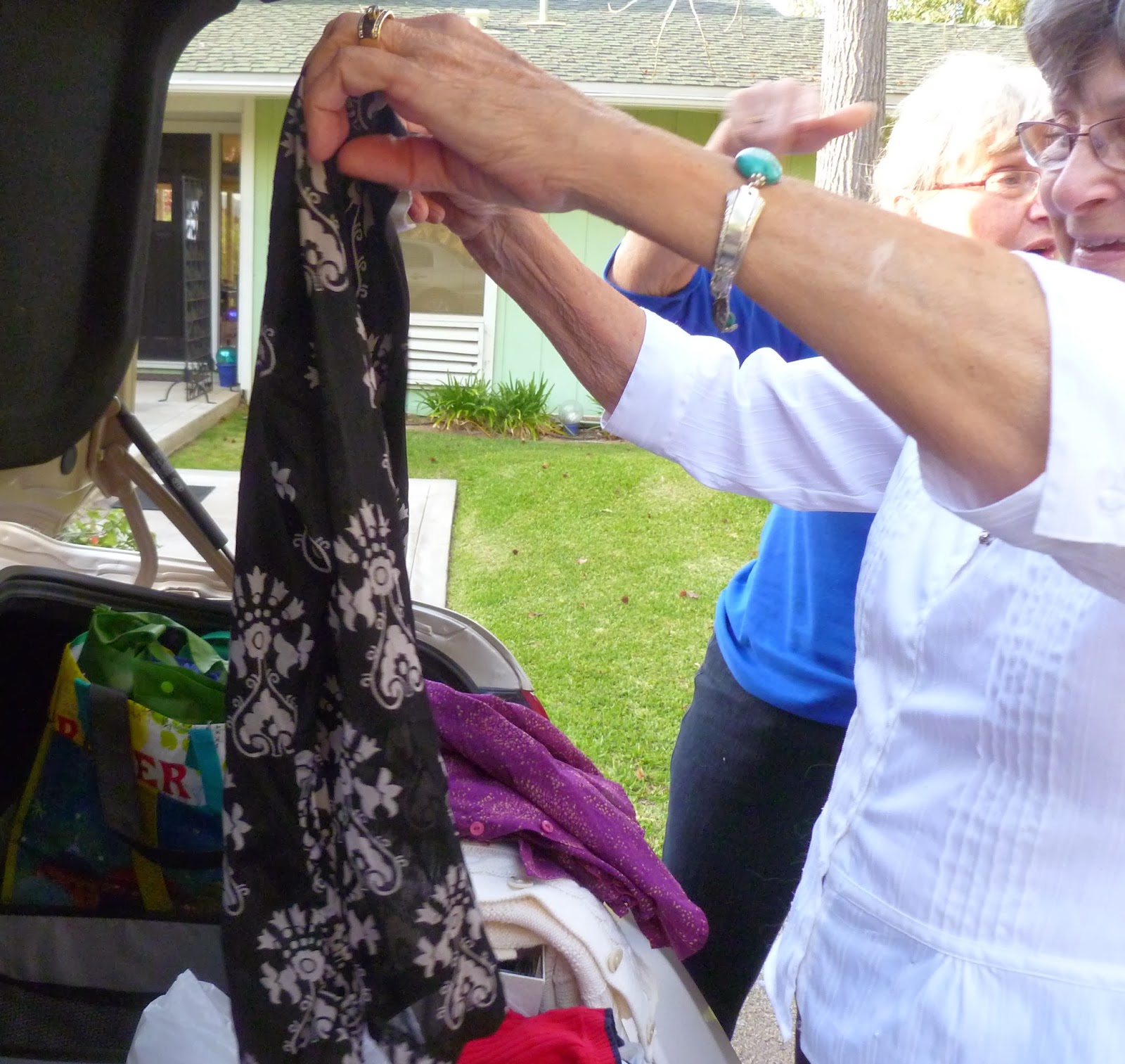 Show and tell when we got home.
Mary Anne found a cute blouse. 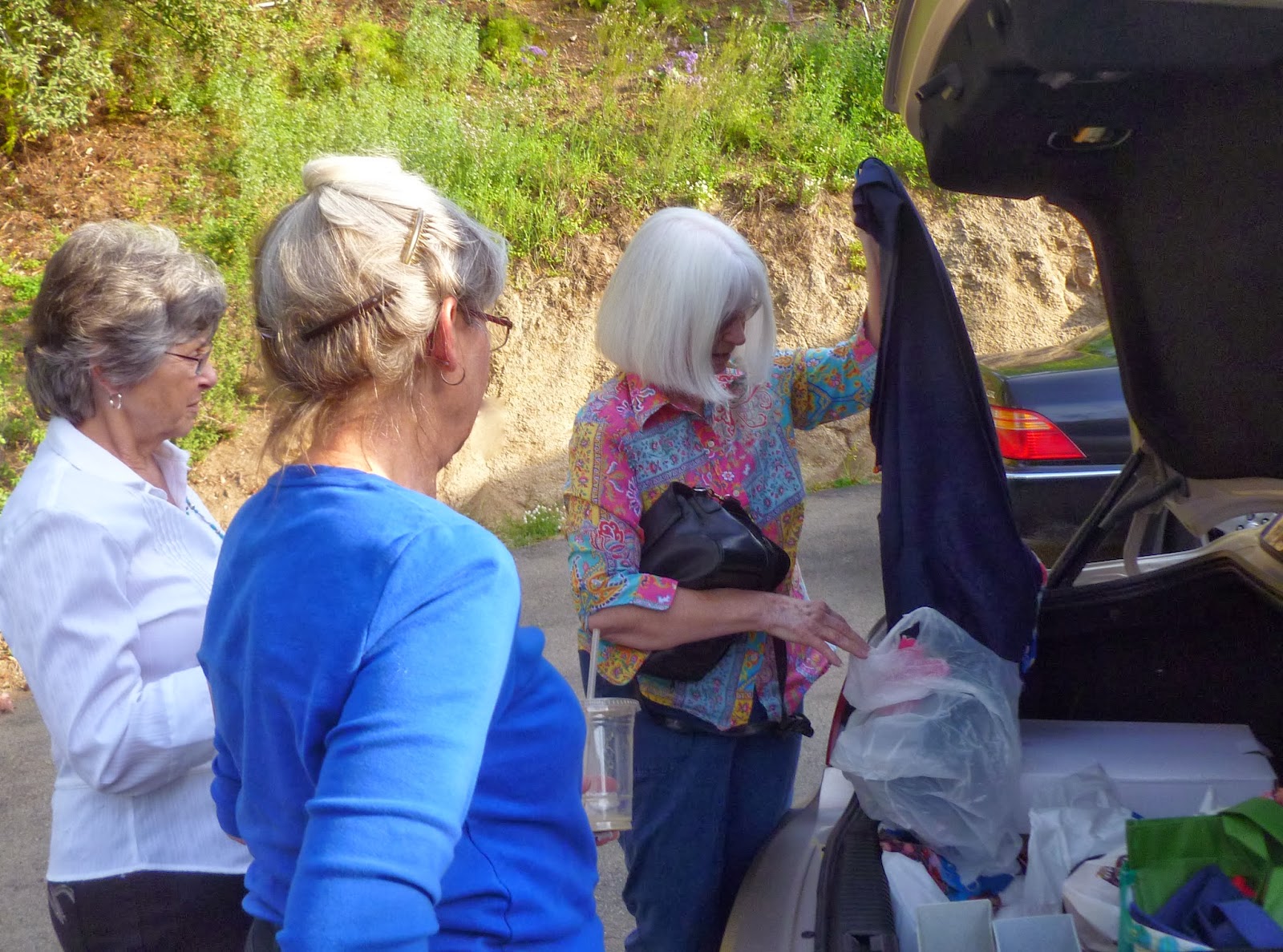 Nancy unloads her purchases while Paula and Mary Anne ooh and ahh. 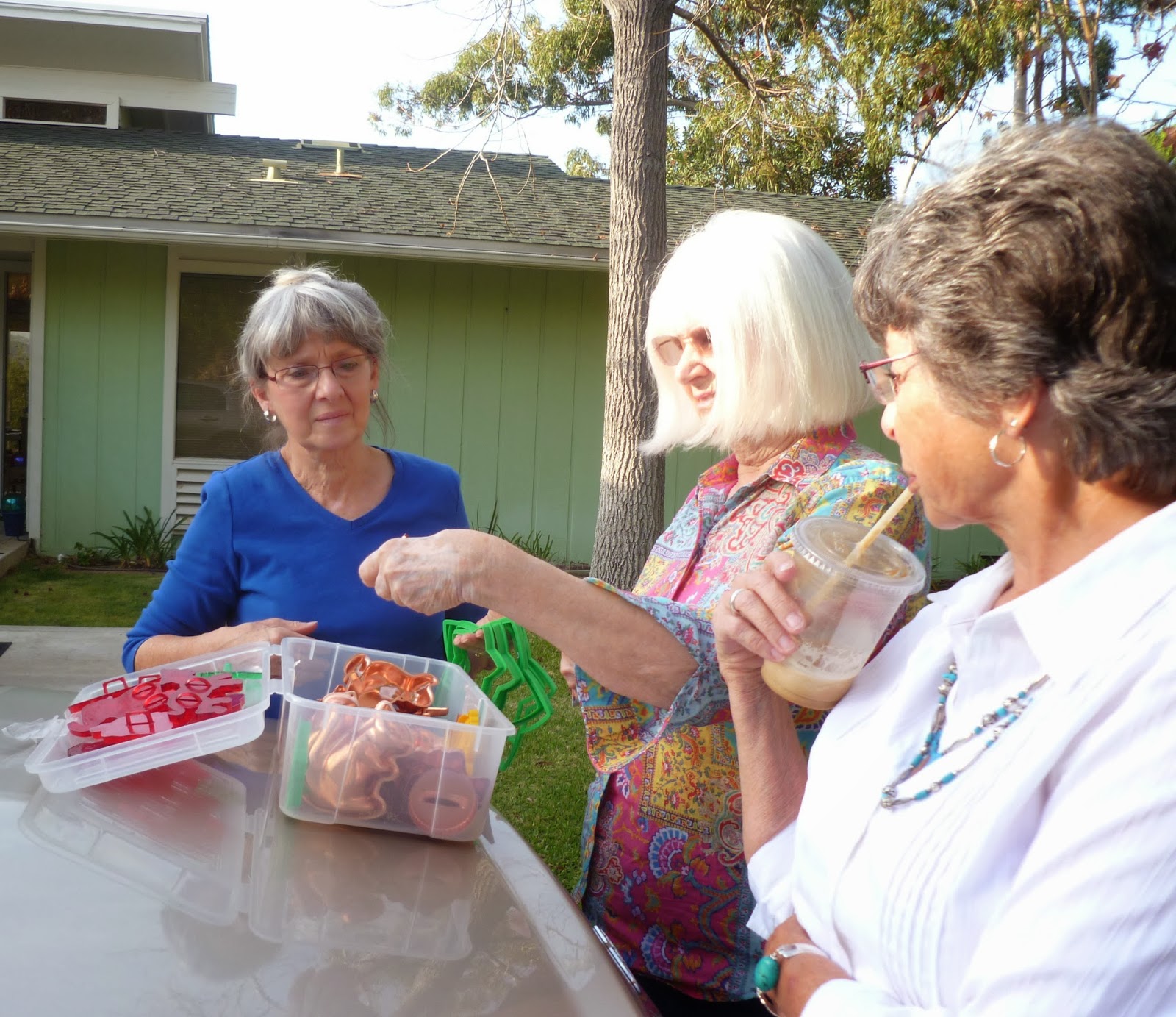 Everybody admires Nancy's cache of cookie cutters. Mary Anne downs the last of her latte.
The perfect end to a wonderful day.


Posted by North County Film Club at 4:41 PM No comments: 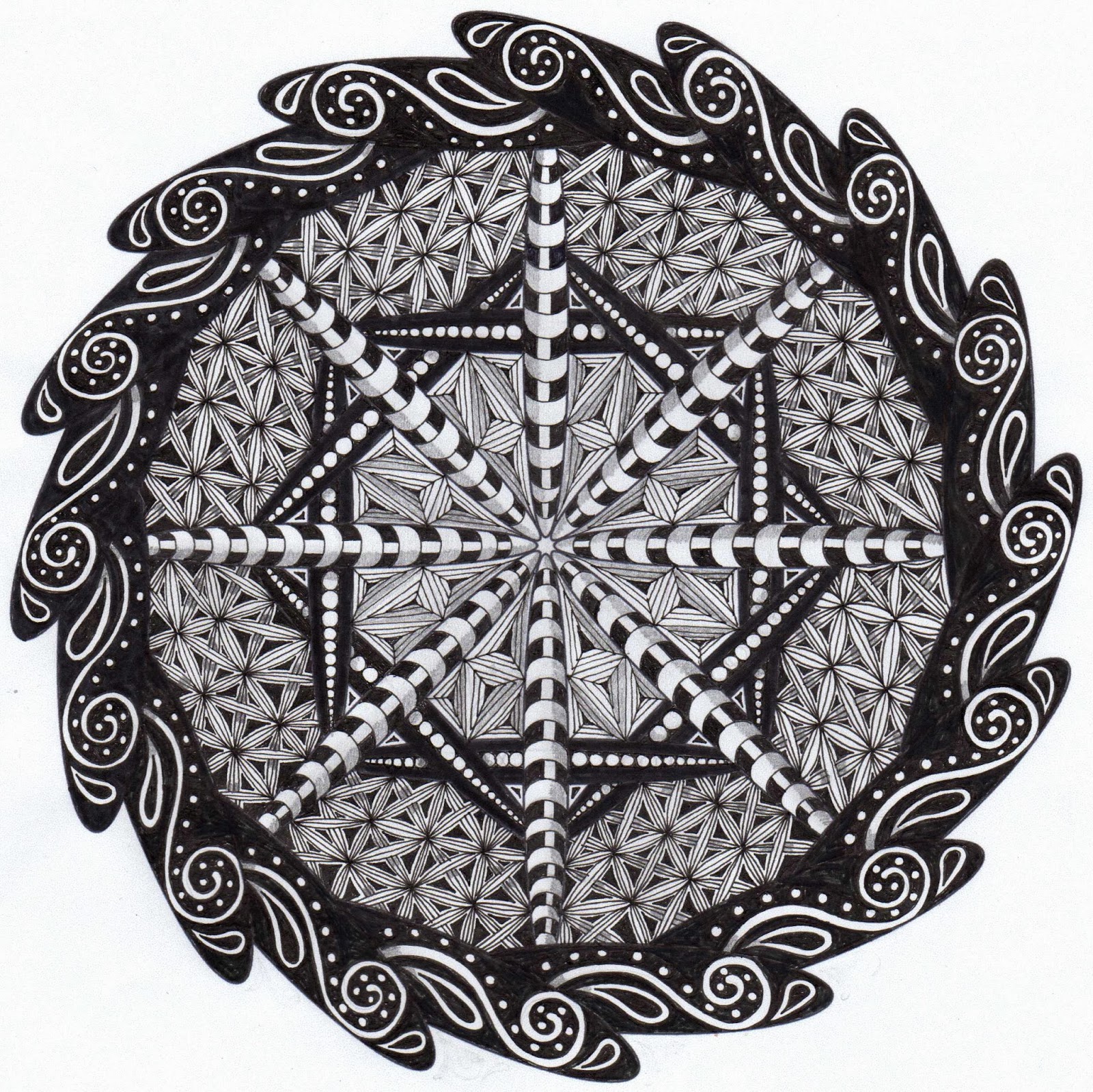 Thanks to The Bright Owl for the template

I had the privilege of taking care of Paula and John Mannings' newly adopted parakeet for the weekend.
It was a lost bird rescued from Marci and Tom's yard. Paula and Marci captured it with a butterfly net.
The Mannings were scheduled for a motor home trip so I stepped in to care for the bird.
I could tell Paula and John (well, especially Paula) had already gotten attached to the bird.
Paula bought it a pretty blue cage. John added some dowels. 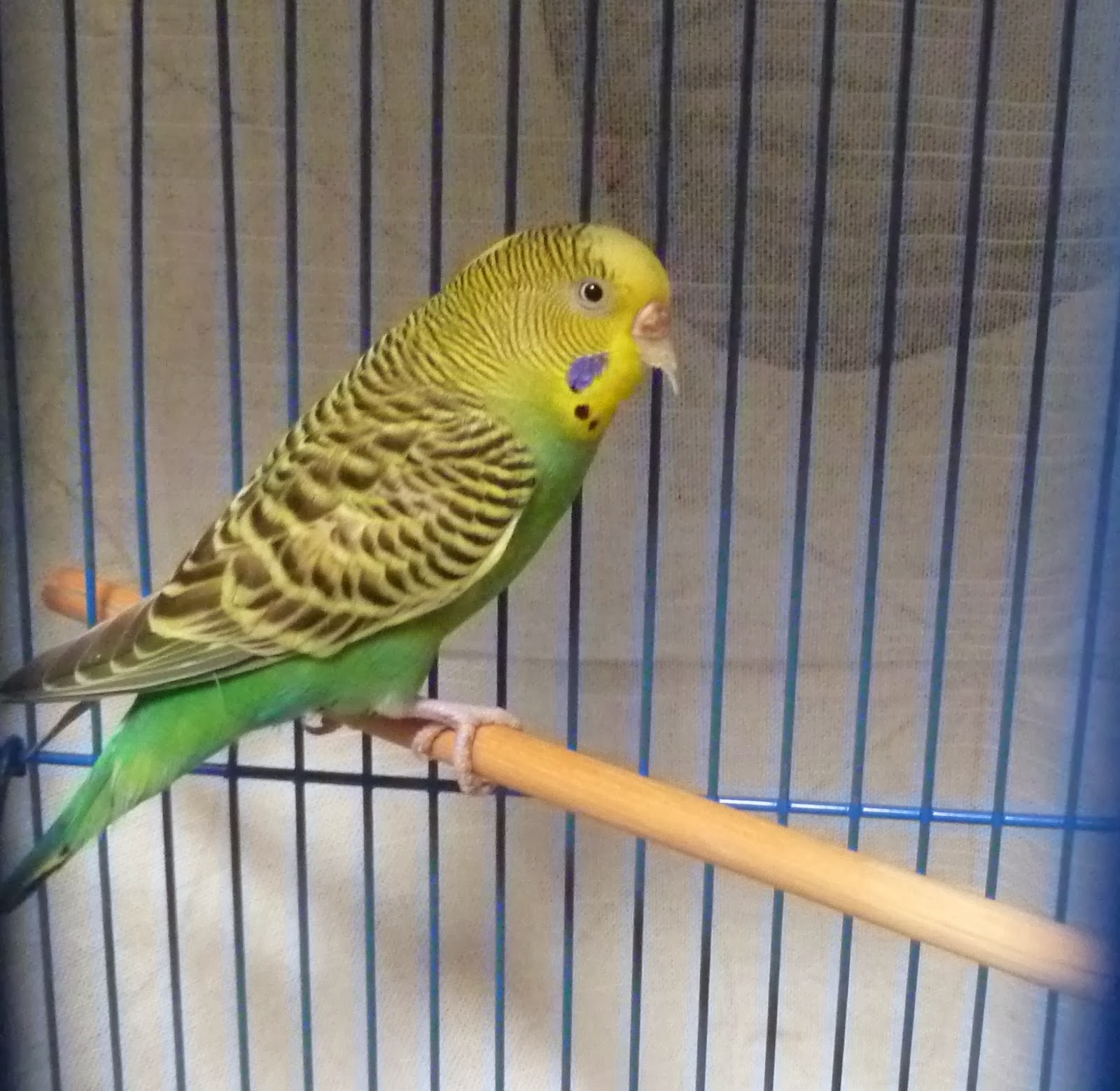 The Mannings are back from their trip. The bird is back in its' new home and seems to be settling in quite well. Paula has been back to the pet store and now the bird has lots of new playthings. It's been determined that it's probably a girl. She has a new name..."Happy".
I think it's perfect!

Also this weekend Nancy and I went to Balboa Park with Debbie. We went to the wonderful Mingei Museum and among other things saw an exhibit of chairs, called Please Be Seated...very interesting! 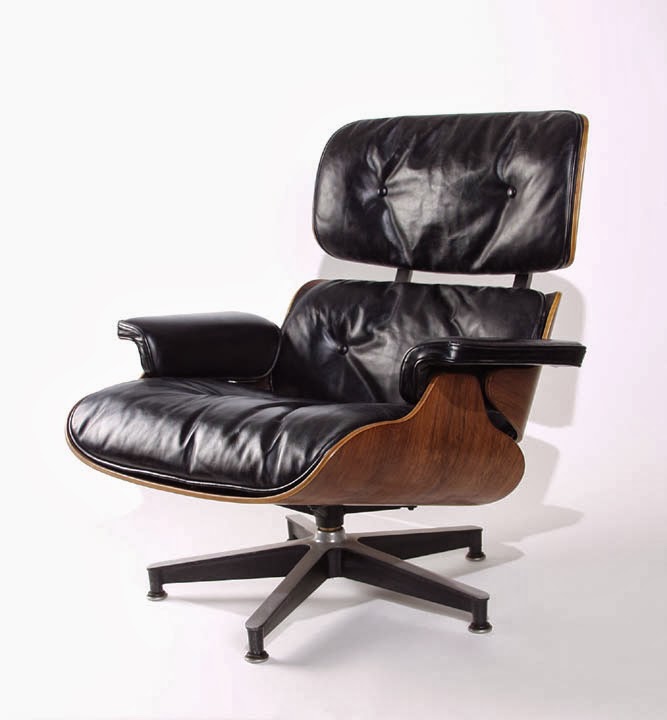 My favorite- the iconic Eames chair.

Another exhibit was called Function And Fantasy. The art of two brothers, Steven and William Ladd, featuring craft, fashion, and design. 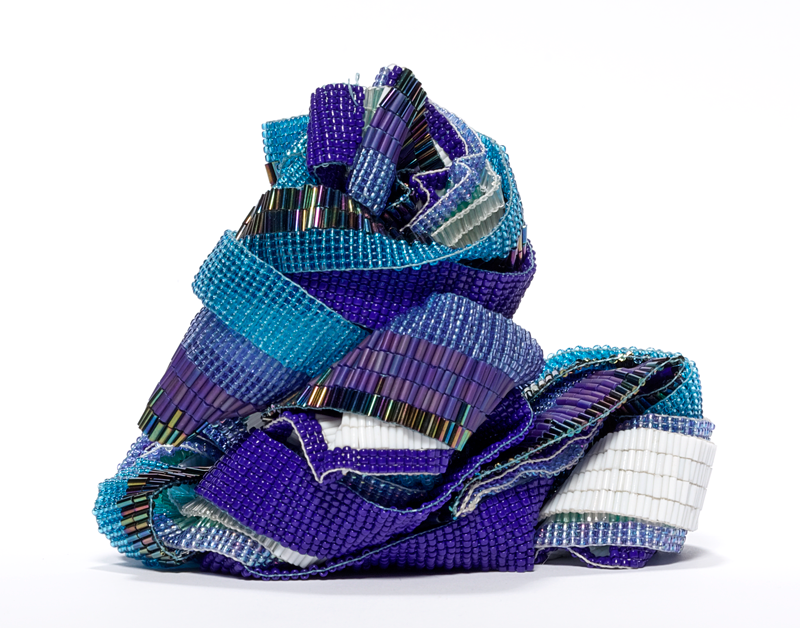 We also saw this amazing couple outside of the museum," Tribal Baroque". We had seen them sing and dance once before. They are very unusual, to say the least, and I really enjoyed them. 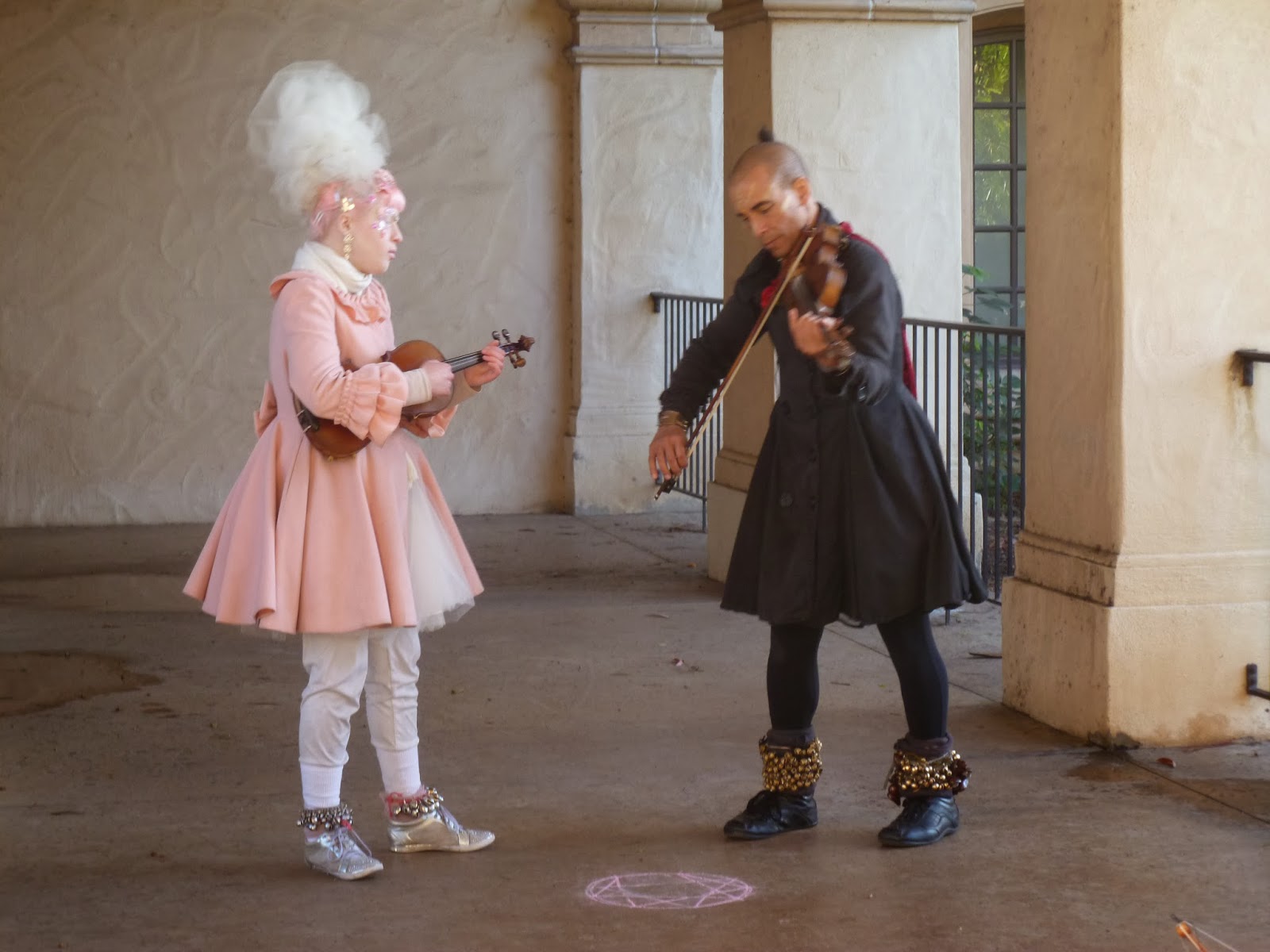 They meshed perfectly with the art of Function and Fantasy at the Mingei.

We topped off the afternoon with a delicious dinner at Debbie's. She made the best, and most exotic, macaroni and cheese. She's a wonderful cook. What a great day!

Then home to my waiting bird. I had left the radio on for it so I hope it wasn't too lonesome. 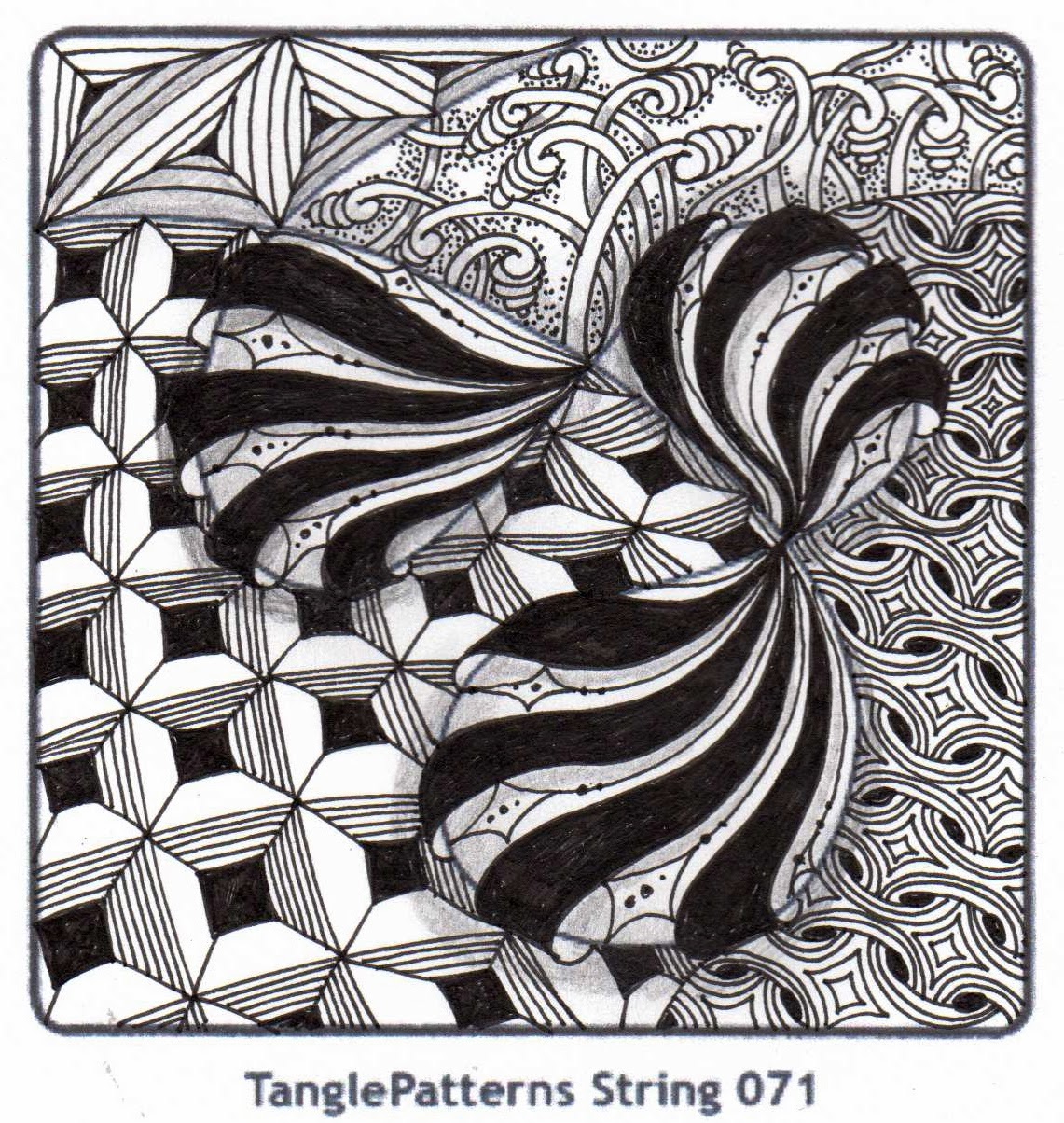 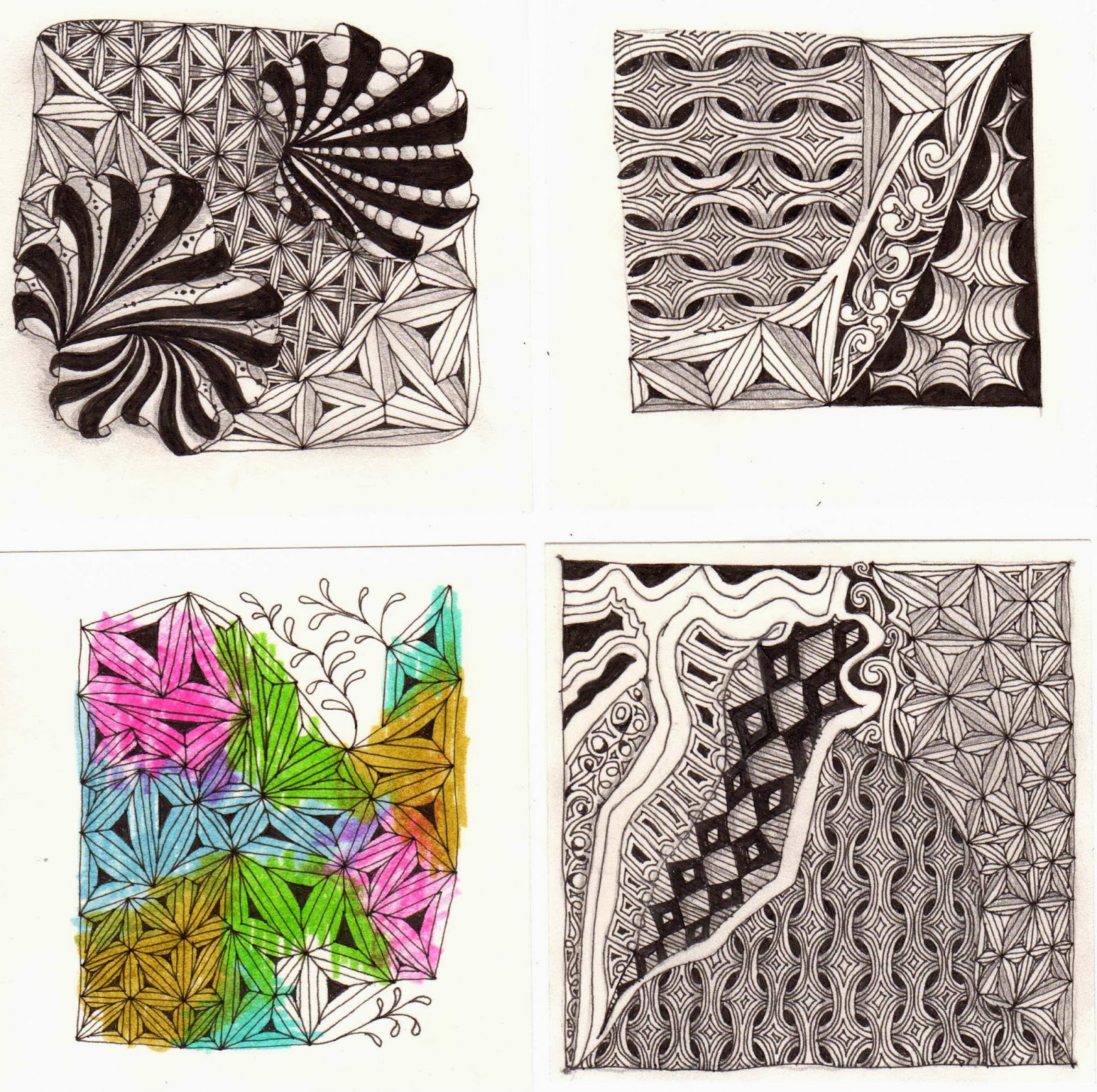 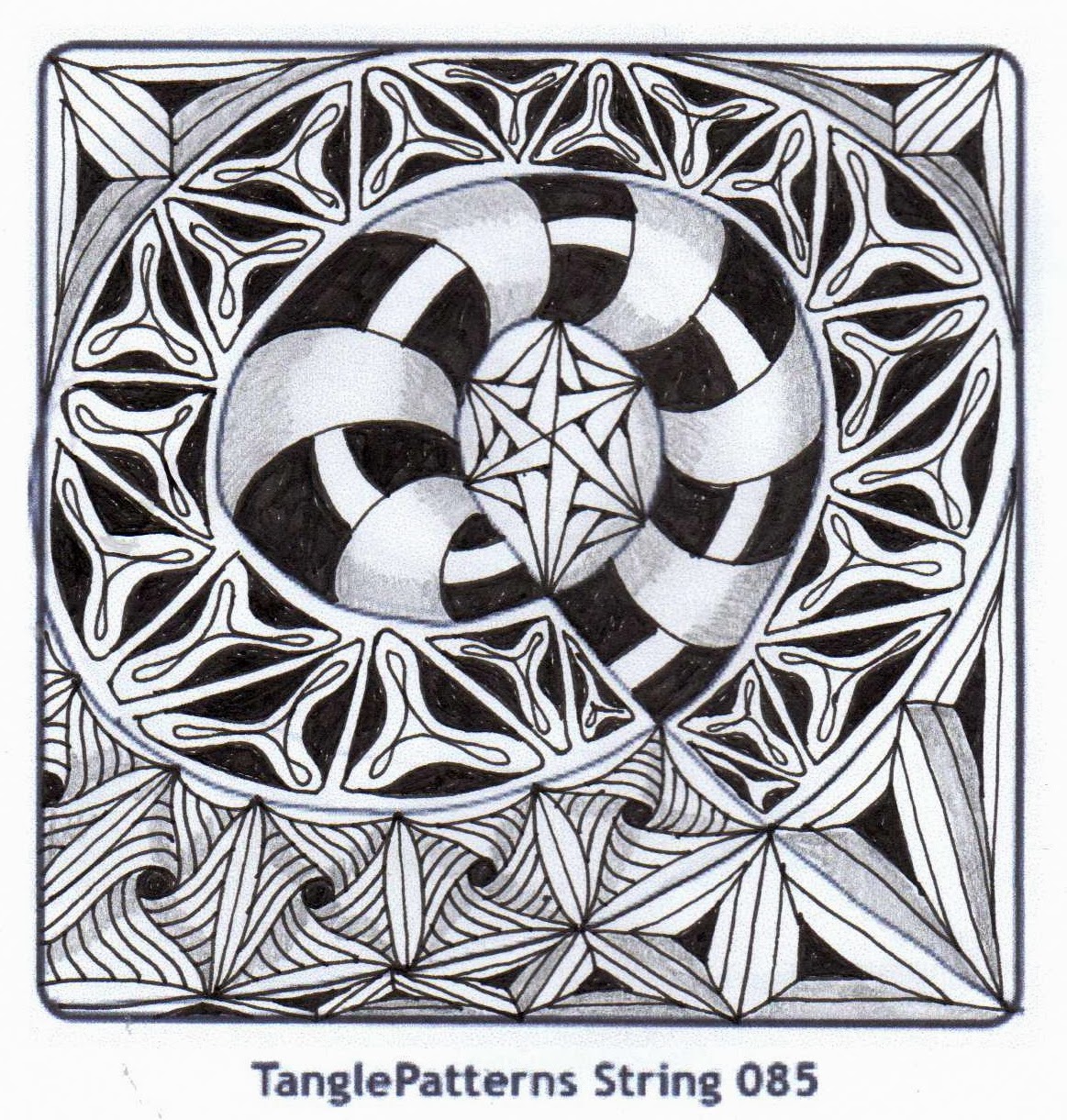 Posted by North County Film Club at 10:57 AM No comments:

My neighbor, Don, shows off his travel destinations ...and his sense of humor! 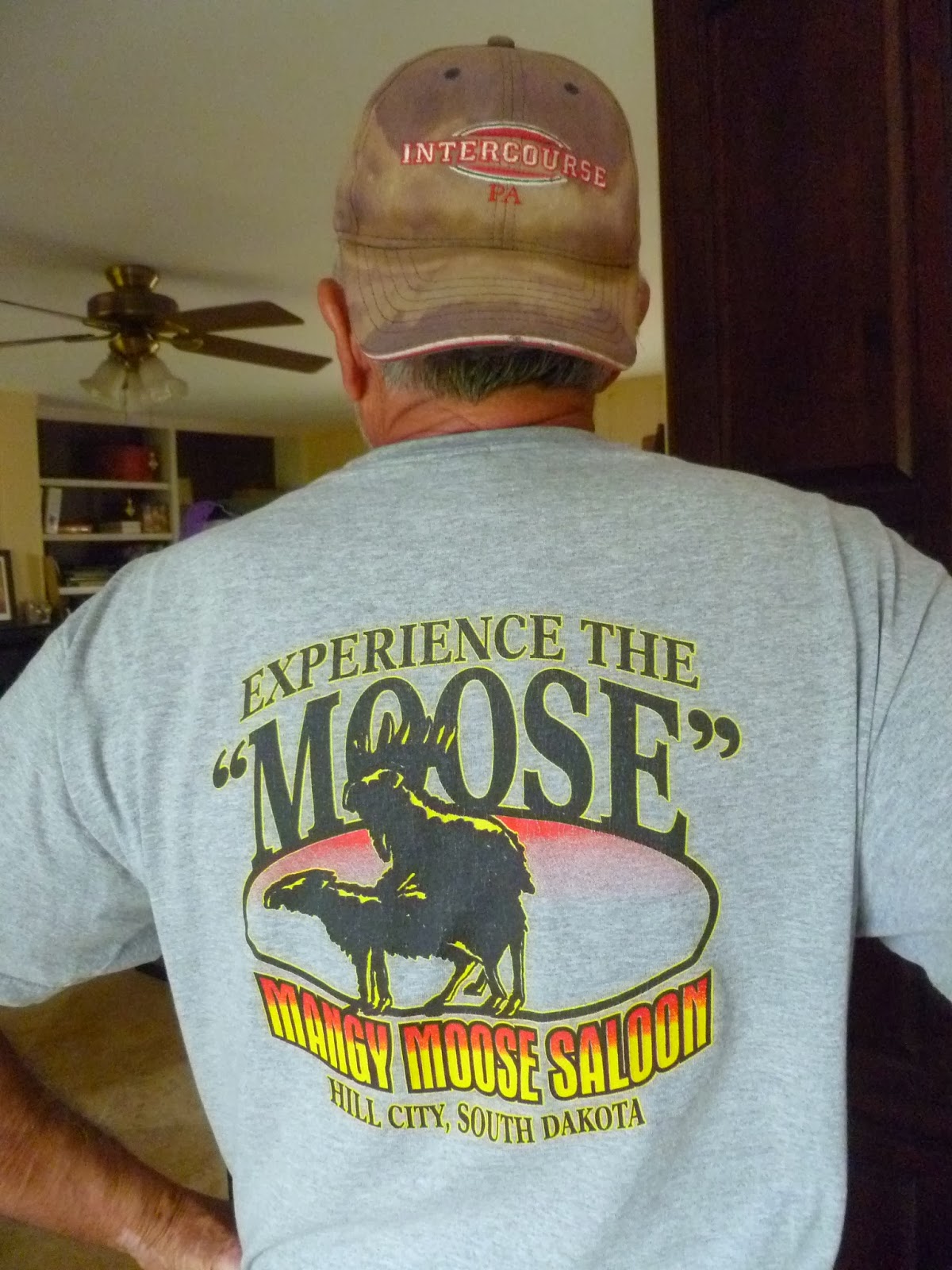